The Jan. 6 select committee’s hearings are all about one man, and it’s not the one you think.

At nearly every turn, Donald Trump’s crusade to stay in power ran through his vice president. Pence was the subject of Trump’s last-ditch, possibly criminal, pressure campaign to overturn the election and a necessary component of the former president’s plan to send friendly false electors to Congress. Not to mention that the domestic extremists who allegedly ignited the violent Capitol riot intended to prevent Pence from presiding over the transition of power to Joe Biden.

Ultimately, Pence’s refusal to support Trump’s push enraged the former president, who used it to stoke his supporters’ fury even further. Now the only remaining question is whether Pence — who has been boosting his public profile for a potential 2024 bid — will play any direct role in the select panel’s effort to force a national reckoning with Trump’s plot to subvert the election. Democrats say they haven’t ruled out the possibility that he’ll testify.

The panel has clearly wrestled with how to approach the former vice president, treading cautiously around questions about their intentions. Meanwhile, Pence has shown no public interest in participating in the select committee’s proceedings, though he’s publicly defended his decision to break from Trump and rebuked the former president’s push to overturn their loss to Biden.

Back in January, Thompson suggested he would likely issue a formal invitation to Pence that month only to later backtrack. Since then, the Democrat has suggested the former vice president’s testimony might not be necessary because his closest aides cooperated extensively, offering intimate details about Pence’s thinking.

One of those aides, counsel Greg Jacob, plans to testify at one of the committee’s upcoming hearings on June 16. Jacob spent the days before Jan. 6 — and even during the violence at the Capitol — resisting pressure from John Eastman, the architect of Trump’s fringe legal effort to overturn the election. Jacob also worked with Pence on a strategy to revise the script Pence used to preside over Congress that day to signal his intent to reject Eastman’s push.

Eastman’s emails, many of which center on Pence specifically, have become a crucial cache of evidence for the select committee. That collection was expected to grow larger on Wednesday, after U.S. District Court Judge David Carter ordered the Trump ally to produce 150 sensitive documents to the panel. Carter said one of those Pence-focused emails constituted evidence of a likely crime because Eastman expressed a desire to prevent courts from considering the plan.

“Dr. Eastman explained that the worst case for the plan was receiving a court decision that constrained Vice President Pence’s authority to reject [Biden] electors,” he wrote in a 26-page opinion. “Dr. Eastman and President Trump’s plan to stop the count was not only established by early December, it was the ultimate goal that the legal team was working to protect from that point forward.”

Additionally, the select committee has analyzed a timeline that shows the Capitol attack turned increasingly violent after Trump’s tweet against Pence on Jan. 6, saying the former vice president didn’t have the “courage” to reject President Joe Biden’s win. Members of the mob were visibly agitated after Trump’s tweet, with several reading it aloud on megaphones and pockets of rioters chanting “Hang Mike Pence” as they breached the building. 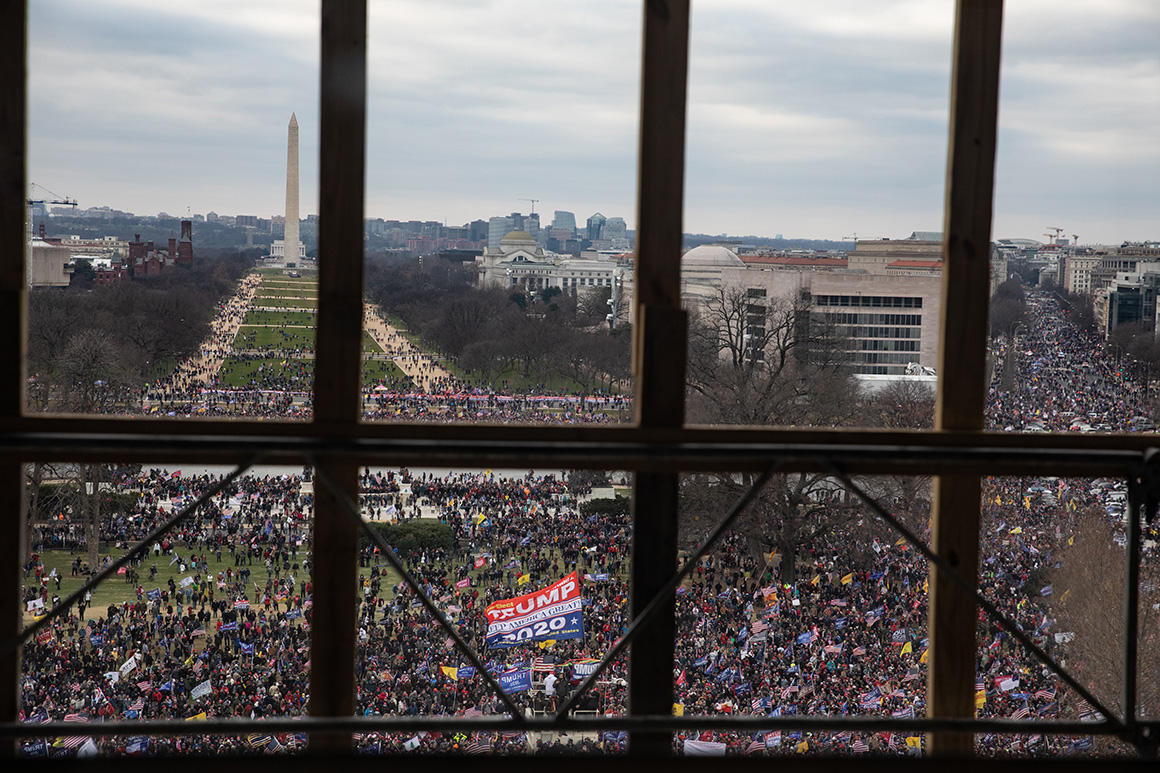 While Pence has avoided taking political potshots at the select committee, attacks that have become staples among others seeking a foothold with the GOP base ahead of 2024, it’s unclear whether he would embrace or validate the committee’s work. Aides declined to comment on his intentions or whether he would be watching the hearings at all.

“We’re not closing any doors,” said Rep. Pete Aguilar (D-Calif.). “We’ll continue to have those conversations.”

Still, the committee has repeatedly declined to rule out seeking Pence’s testimony, leaving it as one of a handful of loose ends heading into the public hearings. In recent weeks, Thompson has described the committee’s conversations with Pence World as active, but lawmakers still have no plans to issue a formal invitation.

But Pence won’t be staying entirely away from the Capitol. He’s scheduled on June 21 to meet with the House Republican Study Committee, which is led by Rep. Jim Banks (R-Ind.), one of Congress’ most vocal GOP critics of the Jan. 6 committee. The select committee is expected to be in the midst of public hearings at that point.